The 15 Most Infamous Heists of All Time

There have been no shortage of movies and books that surround the daring story of the big heist. There is a certain allure that captivates even the most refined mind when it comes to the ability to plan the impossible and pull it off. While some enjoy the occasional movie and others day dream about the big score, there are some who actually took action. When you think about folk heroes such as Bonnie and Clyde, John Dillinger and more, the word “infamous” comes to mind. The following heist are diverse in level of planning and the guts it took to pull them off.

A Chinese banker cooked up a scheme to steal several hundred thousand dollars in order to play the lottery and then repay the money with his winnings. Believe it or not, the scheme worked the first time around, but as with most, he got greedy. Unfortunately, the next several attempts did not worked out, as he lost the more than $7 million dollars he stole on the lottery. He was eventually arrested and jailed. 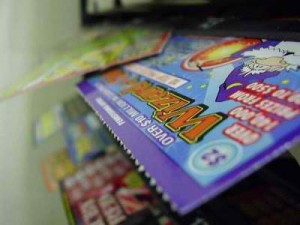 These would be robbers planned to raid the Millennium Dome to steal a 203-carat diamond known as the Millennium Star. The robbers planned a massive shootout with police and a speedboat get away. The problem for them was that the authorities were monitoring them from the beginning to the moment they actually attempted to carry out their plans. 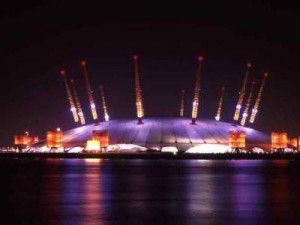 In 1990, a couple of men disguised as Boston Police Officers gained access to the Gardner Museum, which was against Gardner Museum security rules. The two subdued the guards that were on duty. They then stole a number of priceless paintings, including a Rembrandt, Monet, and Vermeer. The statute of limitation has since expired, yet no one has admitted to the crime.

Butch Cassidy became noted for his run-ins with the law, but on June 24, 1889, he made his biggest heist of note. Hitting the San Miguel Valley Bank in Telluride. It was this heist that thrust Cassidy into the spotlight, making him one of the most famous bank robbers of all time. 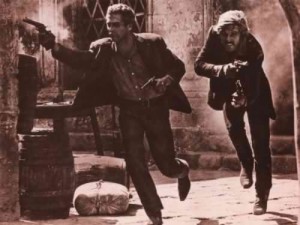 In this famous heist, eleven men gain access into a vault, stealing $3 Million dollars. The plan was to sit on the money until the six year statute of limitations was up on the crime. The problem is that the pressure from the cops and the lack of trust between the men involved sparked an insider war that resulted in a number them ending up dead and the rest were discovered by the police and jailed. 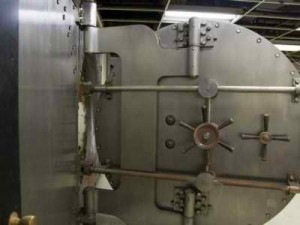 This heist registers as the only unsolved air piracy raid in the history of aeronautics. Dubbed D.B. Cooper by the media after he was able to extort more than $200,000 on a Boeing 747, this man escaped by jumping from the plane, never to be heard from again. 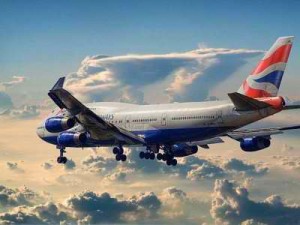 Dillinger was not only notorious for his bank heist, but he was known for the elaborate schemes he would use to stake out future heist. He even pretended to be a film director shooting a movie about a bank robbery in order to gain access to the bank. His biggest heist on record was the Central National Bank and Trust Company in Greencastle, IN. Dillinger walked away with $75,000.

In 1976, Palestinian guerrillas successfully robbed the British Bank of the Middle East in Beirut. They blasted through the wall of an adjacent church in order to gain access. Once inside, the group had safe crackers that were able to gain access to the vault, which contained gold, jewelry, stocks and bonds and more. It is reported that the group was able to get away with between $20 and $50 million. 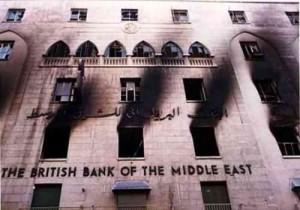 Stanley Rifkin’s act of relieving the Security Pacific National Bank of $10.8 million was once considered the biggest bank robbery in history. This elaborate bank robbery did not consist of gun play, ski masks or demands for everybody to get down on the floor. This job was executed so smoothly, via large wire transfers to Swiss bank accounts, that the bank did not become aware of the fact that they had been robbed until the FBI informed them eight days later. If it were not for a disloyal associate, Rifkin may have gotten away with it. 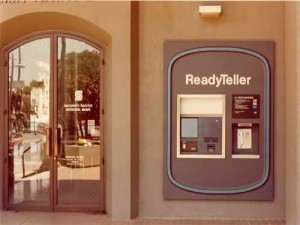 The Cinema has produced some of the greatest images of robberies, and some of the most exciting robbery scenes have taken place on trains. The Great Train Robbery is known for the amount that was stolen — $41 million — as well as the simplicity of the heist. Fifteen unarmed men used false signals to get the conductor to stop the train. They then boarded the train, subdued the guards and took to the money.

This heist was so popular that it inspired a movie. In 1971 a group of career criminals used a store front next to a bank to gain access to its vault. During the heist, the robbers used a lookout who communicated with them via radio. A local radio operator picked up the transmissions and alerted the police. Although the police scrambled units to more than 700 banks, the group got away with what was reported as $3 million dollars. Some have asserted that this job was actually funded by MI-6, Great Britain’s intelligence operation agency. 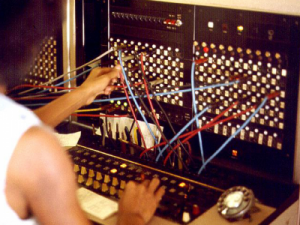 Some heist are known for the exorbitant amounts of money that was stolen. Some become infamous because of the person who pulled it off. This heist is known for the high level of engineering that it took. The criminals used a front as a landscaping company, which allow them the freedom to dig a 250 feet tunnel directly beneath the Banco Central of Brazil. The thieves’ ingenuity was rewarded with $70 million dollars. Although the police were able to make several arrests and recover $9 million, the majority of the group and they money are still at large.

For a modern day robbery, $305,305 dollars does not qualify as a huge amount for a bank robbery. What qualifies this heist was the daring shootout, which has become one of the most talked about in history. Emil Matasareanu and Larry Eugene Phillips Jr. were armed with five illegally modified assault rifles and more than 3,300 rounds of armor-piercing ammunition. Their problems began almost immediately when they were spotted going into the bank by police. Upon their exit with $305,305, a shootout ensued that would rival any movie scene. As the shootout played live over news networks, the two stood their ground until they were finally killed. 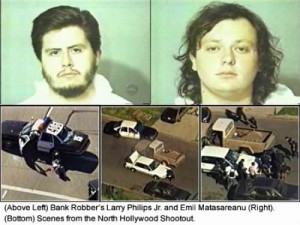 At one point, the Dunbar Armored Heist, masterminded by Allen Pace, was considered to be the largest cash robbery in U.S. history — with the robbers making off with 18.9 million in cash. Pace was the regional security director for Dunbar, giving him access to take tons of stakeout photographs, which he used to brief the friends he brought back with him to the armored depot. The crew tied up the guards with duck take and packed off the money in a rented U-Haul truck. A fragment of the U-Haul’s taillight was traced back to Pace who was subsequently convicted and sentenced to 17 years in prison. 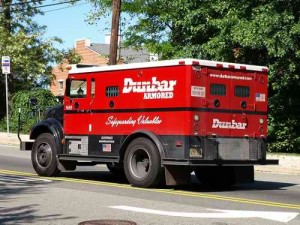 This elaborate cash grab is known more for the execution and the failure of law enforcement. The assailants raided a Swedish cash depot by descending from a helicopter. What makes this daring robbery even more intriguing is the fact that the cops had been alerted to the robbery but staked out the wrong cash depot. Witnesses claim to have heard a series of explosions, and then they saw the men reappear carrying large bags of money. The cops would later find the helicopter ditch and subsequently make two arrests, but that would be as far as they would get.

Each of these heists are unique and made the list of the 15 most infamous heist for the unique impact they had on the culture at the time of the heist and their historical significance. Some, such as the robberies by Dillinger and Cassidy, did not top the scale on the monetary side of the equation, but the robberies are now infamous, and the robbers immortalized.