When prisoners are desperate to escape, they will come up with all sorts of amazingly creative ways to break free. While most attempts end in failure, some of the most daring plans succeed. From outlaws to slaves and prisoners-of-war, the following 10 are some of the most famous escapes in history. 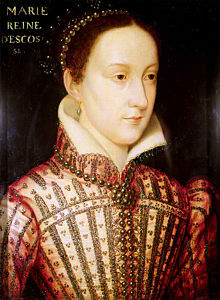 Mary, Queen of Scots spent her childhood years in exile. She assumed Scotland’s throne in 1561, but was imprisoned in Lochleven Castle in 1567, during an uprising of the Scottish nobility. In March of 1568, she dressed herself as a laundry woman and tried to board a boat leaving the castle. The boatmen realized that Mary’s smooth hands and beautiful face had never known the hardships of a laundry woman’s life. Mary returned to her cell before the castle guards noticed, and began plotting new escape. She befriended an orphan, who helped her board another boat on May 2, 1568. Once she reached the mainland, she stole a horse from her captors’ stables and successfully escaped. 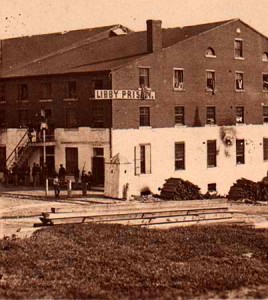 Libby Prison in Richmond Virginia was one of the most notorious jails during the Civil War. In 1864, Col. Thomas E. Rose, Major A.G. Hamilton and 15 other Union soldiers tunneled through “Rat Hell,” Libby’s dark, rat infested basement. The men dug for 17 days, finally reaching a nearby tobacco shed. All told, 109 Union soldiers escaped through the tunnel. The escape from Libby Prison was the most successful prison break of the Civil War – 59 of the escapees reached the safety of the Union lines. 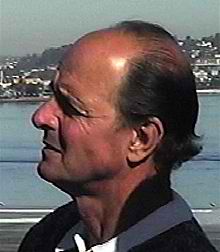 Dieter Dengler is famous for being the only American soldier to escape a Vietnam prison camp and survive. The German-American Navy pilot’s plane was shot down over Laos in 1966. He was caught and sent to a POW camp, where Dengler and six other prisoners worked their way free of restraints and overpowered several guards on June 29, 1966. The men spent 23 days enduring extreme heat, parasites and starvation in the jungle. A Thai contractor was the only other escapee to survive – the other five men died in the escape attempt or vanished in the jungle. 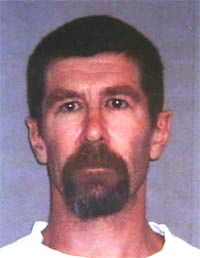 Richard Lee McNair was imprisoned for murder and attempted robbery. Between 1988 and 2006, he escaped from prison three times. The first two escapes – using lip balm to loosen his cuffs and running from detectives, and crawling through a state penitentiary ventilation shaft – were impressive enough, but the final escape was ingenious. In 2006, McNair used his job, which was repairing mailbags, to orchestrate his final prison break. He crawled into a pile of mailbags and mailed himself out of prison. When a forklift dropped his skid off at a warehouse, McNair simply crawled out of the mail and walked away. 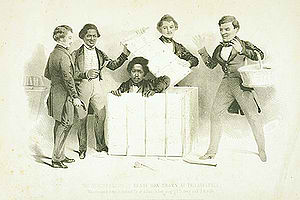 Henry Brown was born a slave in 1816. In 1849, Brown’s owner sold his wife and children. With the help of friends, Brown built a wooden box, wrote “right side up with care” on it, and shipped himself from North Carolina to Pennsylvania. The trip took more than 27 hours, with Brown’s box sitting upside-down for much of the journey, despite the label. Having escaped slavery, Brown became active among Philadelphia abolitionists. 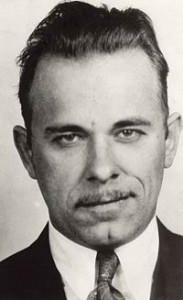 John Dillinger was involved in many prison breaks, but the most famous escape happened in 1934. He broke out of Crown Point Jail in Indiana – a prison that was supposed to be “escape-proof” – with nothing more than a block of wood carved to look like a gun. In all, Dillinger took 17 hostages with the wooden gun, which he referred to as his “pea shooter,” before finally making his escape in the local sheriff’s brand new Ford.

The Great Escape deserves a place in the history books for it’s sheer size and scale. During World War II, more than 600 prisoners spent over a year excavating three tunnels beneath Stalag Luft III, a German POW camp. The imprisoned soldiers used wood supports, lamps and a pump to make the subterranean air breathable. They also gathered passports and civilian clothes in preparation for the escape. On March 24, 1944, soldiers began filing through the tunnel. Unfortunately, the opening was in clear view of the prison guards and only 76 men escaped before they were spotted. Humiliated, the Nazis did everything in their power to find the escaped prisoners, eventually recapturing 73 of the escapees.

Prisons in Europe often have exercise yards on the roof, which French robber and murderer Pascal Payet has used to his advantage twice. In 2001, Payet escaped Luynes Prison in France when a friend plucked him from the roof in a stolen helicopter. Two years later, Payet returned to the prison via helicopter and helped three more men escape. All four were recaptured, and Payet was sent to Grasse prison. Payet escaped via helicopter yet again in 2007, when four masked men stole another helicopter from a local airport. Payet and his men landed near the Mediterranean Sea, and they haven’t been seen since. 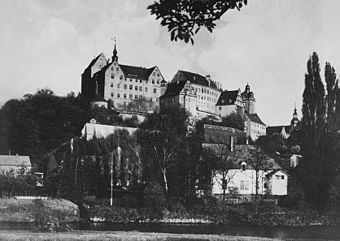 Two British officers in World War II, Jack Best and Bill Goldfinch, were being held in the German POW camp of Colditz when they came up with one of the most creative escape plans in history. The two men designed and built a hang-glider in a hidden room above the Colditz Castle chapel. Goldfinch and Best used every scrap they could find, including bed slats, wiring and floorboards to put the glider together. Just as they were finishing the glider, the Allied Army liberated the prison. Best and Goldfinch never got to fly their craft. However, later researchers built a replica glider and flew it successfully, proving that Best and Goldfinch could certainly have used their makeshift aircraft to escape. 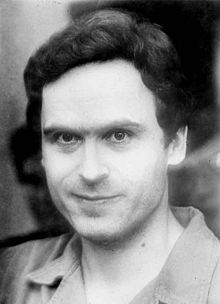 Notorious serial killer Ted Bundy was truly brazen when it came to escape attempts. His first attempt came when he was arrested in Colorado. Bundy decided to be his own attorney, because this allowed him to be unrestrained in the courtroom. During court recess, the judge allowed Bundy access to the courthouse library, presumably so that Bundy could hone his lawyer skills. Instead, Bundy jumped out of the second story library window and got away. Six months later, Bundy was recaptured and the trial resumed. Bundy began boring a hole in the ceiling of his jail cell. On Christmas Eve, he escaped through the ceiling into a room that happened to be the apartment of the chief jailer. As luck would have it, the jailer was out on a date, so Bundy stole some clothes and walked away.